All posts by John Gerstner

John Gerstner, CEO of Communitelligence, (whose slogan is “All of us are smarter than one of us”) is a nationally-recognized strategic communications expert and thought leader whose work has spanned 30 years and 30 countries on five continents. He is a frequent speaker and workshop leader on internal communications, intranets, enterprise social networks and business innovation. Gerstner was a corporate communications consultant for Florida Blue from 2010 through 2014. Earlier in his career he managed internal communications for John Deere, where he built the program to include a corporate magazine, intranet, employee video program and annual communicator’s conference. While at Deere, Gerstner also led the launch of JohnDeere.com, managed environmental and safety communications and was author and creative director of Genuine Value—The John Deere Journey, an award-winning coffee-table corporate history book. In 2001 Gerstner founded Communitelligence, an online learning community for corporate communicators. He has received more than 50 communication awards during his career, including 13 prestigious IABC Gold Quills. In 1992, he received IABC’s District 4 Director's Award. In 1994 he was named IABC/Iowa Communicator of the Year. 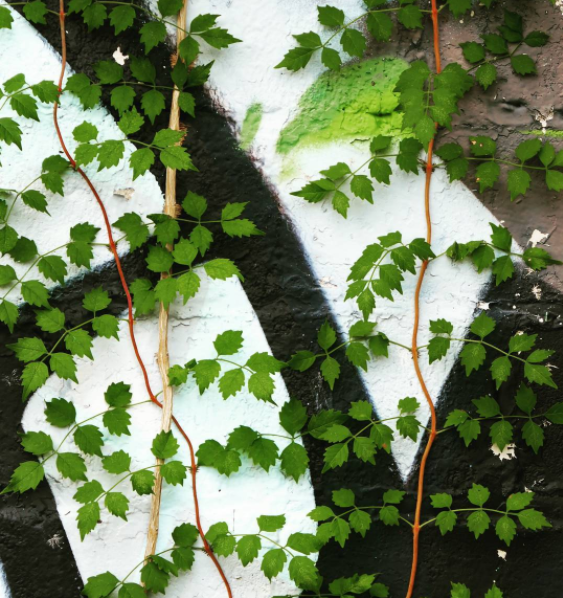 Creativity is Messy; 3 Things You Should Regularly Tell Your Employees

This week’s intel for corporate communicators 3 Things You Should Regularly Tell Your Employees (But Probably Aren’t). First, invest in yourself.Entrepreneur … 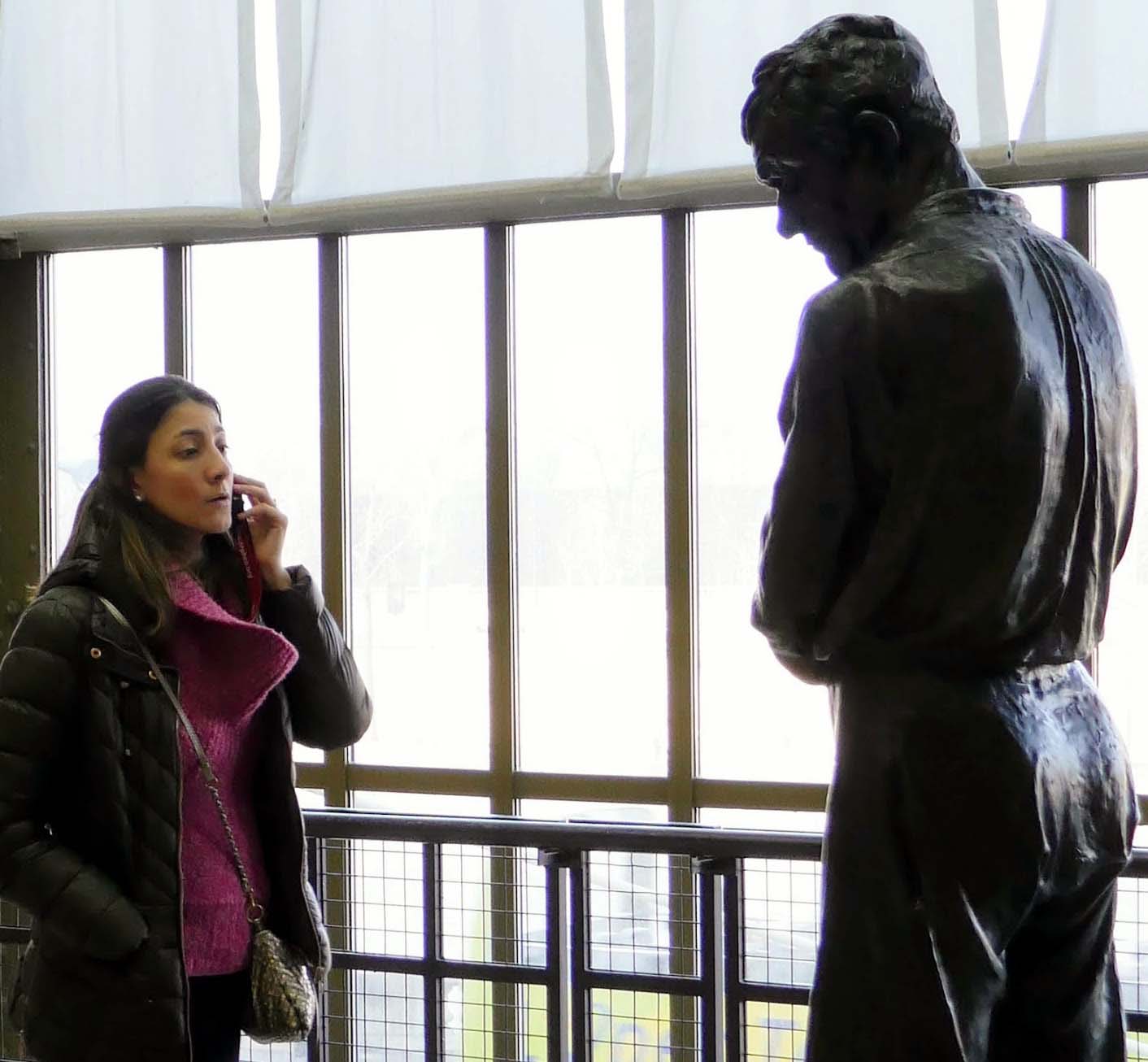 The Neuroscience of Trust; Why Your Content Marketing Doesn’t Work

This week’s intel for corporate communicators Why Your Content Marketing Doesn’t Work. Your goal is to answer a question (or solve … 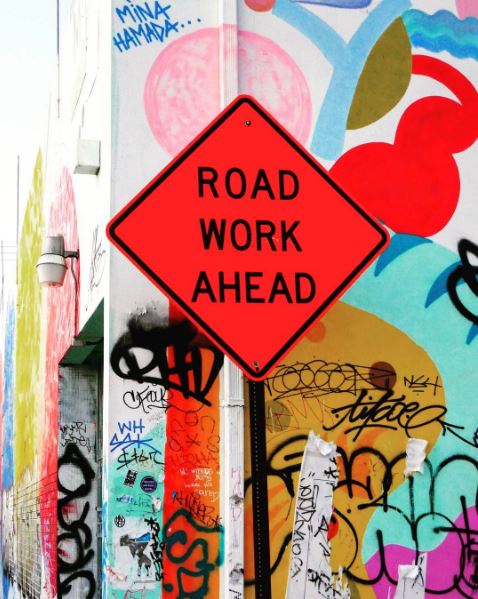 Chat at work is killing my productivity; The lost art of thinking at work

This week’s intel for corporate communicators Research Unlocks What Types of Content Get the Most Shares Jay Baer Infographics rate high. Chat … 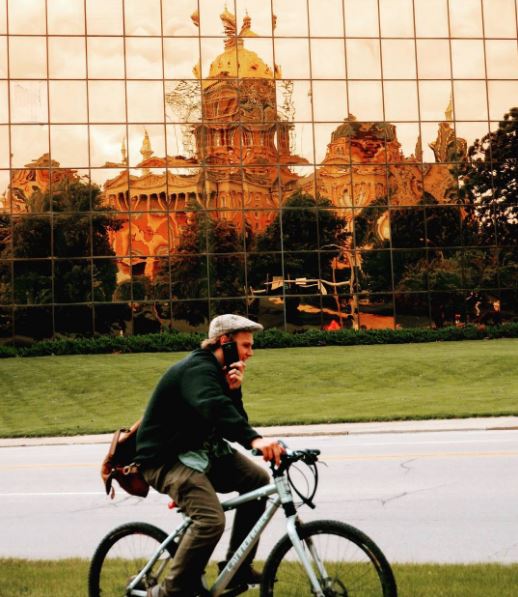 Are you a strategic resource for your leaders?   Learn the most important techniques and traits based on research by … 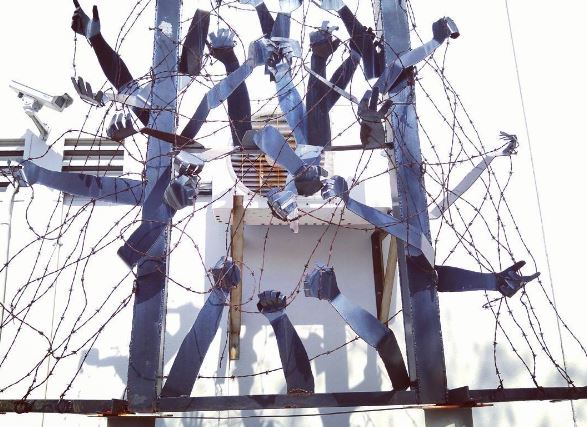 Create a Culture of Writing at Your Company; The Rise and Fall of Work Media

Would you like more access and influence with your C-suite executives? Learn techniques and traits based on research by Diane … 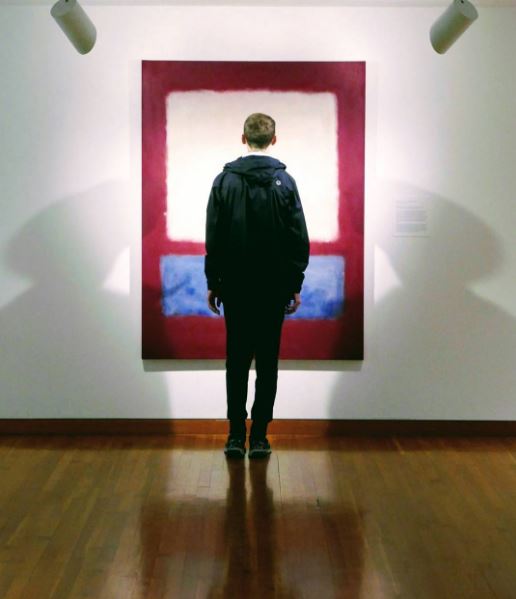 Some serious rethinking of employee engagement – and solutions

Is your C-suite executive aware of your department’s trends, initiatives and aspirations?  Get your act together by attending  How to … 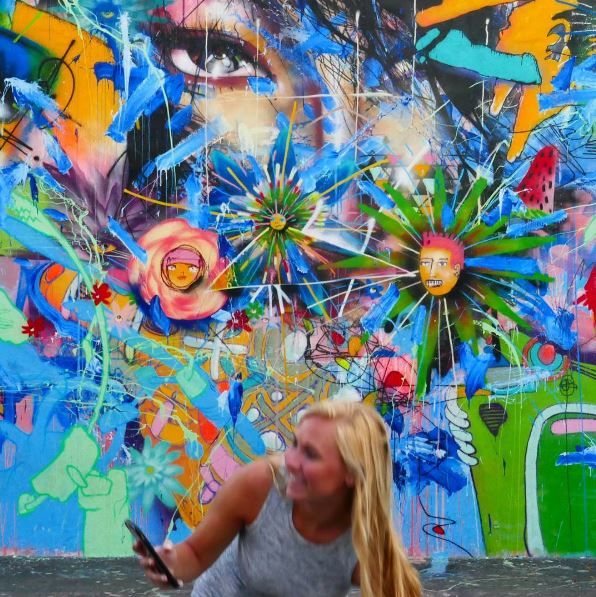 A little careerism to start … Surround Yourself With People Who Hold You to a Higher Standard ow.ly/ma2330aYWyZ Your network is your … 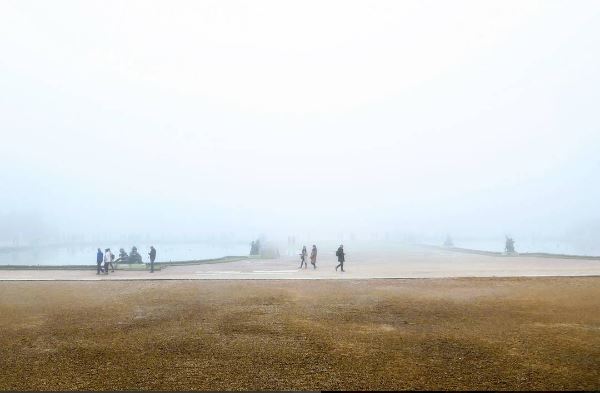 Why Distance Still Matters to Teams; The Most Important Skill You Should Master

First, a Twitter wannabe …  What is Mastodon? The new social network vying to be the next Twitter ow.ly/uQ3i30aBQMB 500 … 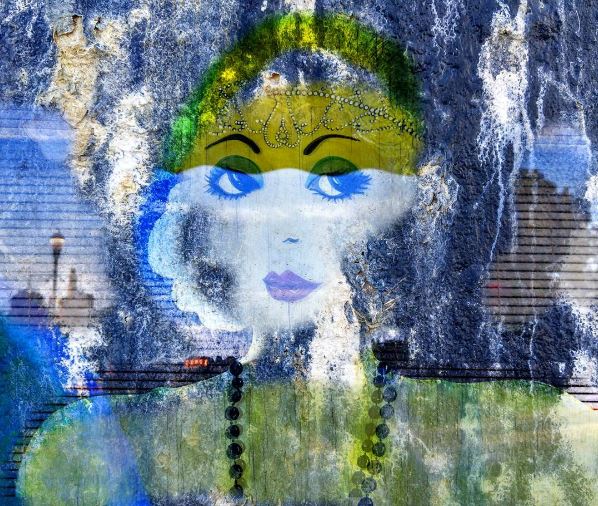 First, some career advice …  If You Want to Be Happy at Work, Have a Life Outside of It ow.ly/p0E4309Kral Harvard … 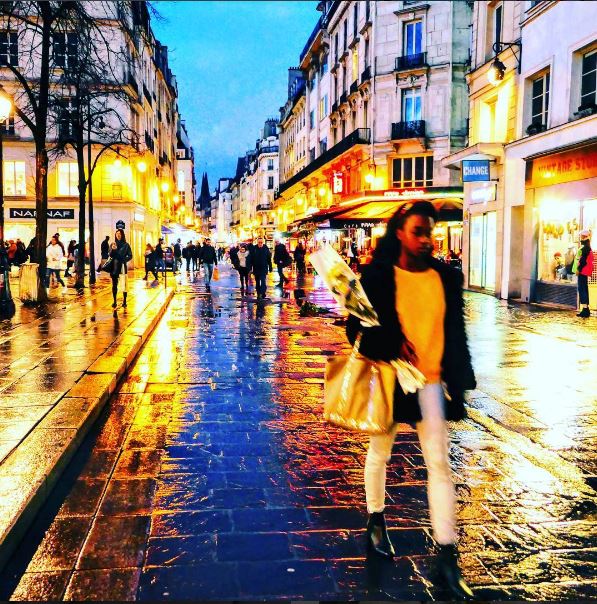 Why Your Employees Can’t Innovate; What’s Going On with Employee Empowerment?

First, the perils of working from home …  Kids crashed their dad’s BBC interview. Then the video crashed the internet.  ow.ly/IaOl309OvvG …