When communicating bad news, you must be up front, be honest, be human and be real. On those four measures, I give Jack Dorsey at least three of four stars.

Twitter’s direct and succinct CEO memo divulging plans to “part ways with up to 336 people from across the company” this week drew lots of comments from the business community. Many pundits weren’t focused on what the layoffs might mean to Twitter’s business fortunes but on the words used to convey the downsizing.

Below left you can see Jack Dorsey’s memo sent to employees. On the right is the suggested edits in bold by Gideon Lichfield, global news editor at Quartz.

“Dorsey’s memo is indeed admirably brief and to the point,” Lichfield wrote. “But it’s still riddled with jargon. Why is it so hard for executives to write in a truly straightforward manner?”

On the other hand, Josh Bernoff, whose Without Bullshit blog often rips into bloated, confusing corporatese, praised the Twitter job cut message for “the straightforward, honest, and sensitive way he (Dorsey) tells his company about it.” The former Forrester Research analyst concluded: ”Next time you have to share bad news with a bunch of people, use this courageous email as a model. Terrible things happen in the business world. If you can hold your head up and talk straight about it, we’ll all be better off.”

Since I wrote about the sensitivity of communicating employee downsizing in a 1994 article for IABC’s Communication World, “Good Communication, Bad Morale,” the Twitter memo also caught my scrutinizing eye. In my article, I list four musts when communicating bad news. Be up front, be honest, be human and be real. On those four measures, I give Jack Dorsey at least three of four stars.

I’ll grant that even though Dorsey promises, “to give it to you straight,” there is still some jargon and corporate speak in the message. And to pay homage to Twitter’s 140 character limit, it could also have been significantly shorter than the 1,884 characters here. I also agree the 336 people mention should have been much higher up in the memo as that’s the news everyone is looking for.

But I can forgive much of this because at least Dorsey’s memo comes across as a human being speaking to other humans. That is almost never the takeaway from reading corporate memos, no matter the topic.

I actually take bigger issue with some of Lichfield’s edits of Dorsey’s memo. They may make sense journalistically but as language used to convey what surely must be devastating news to a group of individuals, I’d rather err on the side of sensitivity.

Though technically true, when I read that employees have been fired, there’s a subtle jump to conclusion that there was some incompetence or insubordination or wrongdoing that led to the firing. I am betting this was not the case for these Twitter employees, and labeling them “fired” does them a huge disservice.

I also wince at Lichfield’s edit, “We’ve got too many engineers and once we’ve cut that group we’ll have too many of everybody else.” Though I may not be one of the 336, this sure doesn’t make me feel warm and rosy about my future with the company.

As an employee, current or “fired,” I would also be incensed to read Lichfield’s “… letting them go will make it easier for us to serve all the people that use Twitter.” And “Having shed the people we don’t need, we’ll have the money to hire the people we really want.”

Wow, it was bad enough to be “fired.” Now you’re telling me I will be replaced with someone who can serve Twitter users better. Thanks a lot. That hurts.

Of the two versions of this memo, if I were a Twitter employee or shareholder, I would rather see Dorsey’s rather than Lichfield’s memo.  How about you? How would  you edit this memo, or would you?

By the way, we assume this highly sensitive news was first communicated to employees in person. Shame on Twitter if this memo was the only way employees learned about it.

Note: We discuss topics like this in our bi-monthly Communication Leaders Circle meetings. There are three Circles starting in 2016. Apply and register here. 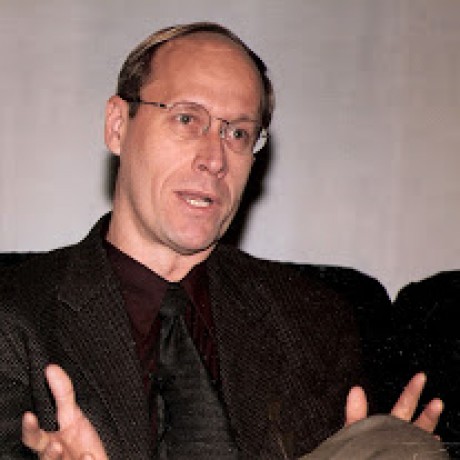