Is Your Company Ready for Co-Creation? Interview with Preston Lewis 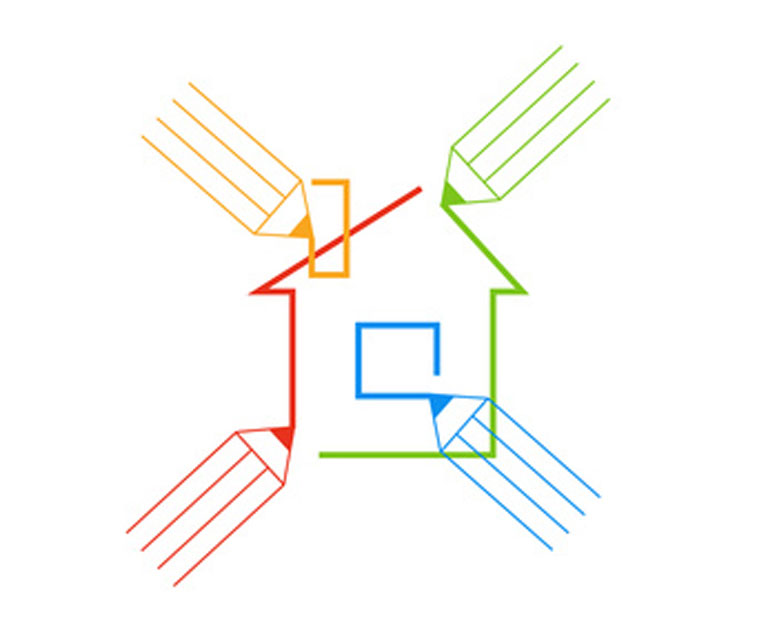 Tell me and I may hear. Tell me and let me add my 2-cents and now it’s our decision; I’m all in.

Yes, one of the most powerful and proven catalysts to engagement is simply involving employees in generating ideas that address an organization’s most pressing challenges. By opening up these important conversations to employees, individuals feel like they’re part of the business, and not watching from the sidelines.

Preston Lewis, co-founder & director of Business Development at Bonfire Communications, became interested in co-creation very early in his career when he began involving employees in the development of specific internal communication tactics. The results were dramatic, and he’s been saying ever since, communication leaders should be embracing the concept. He explains why in this interview. To learn more register for the Communitelligence webinar June 26. 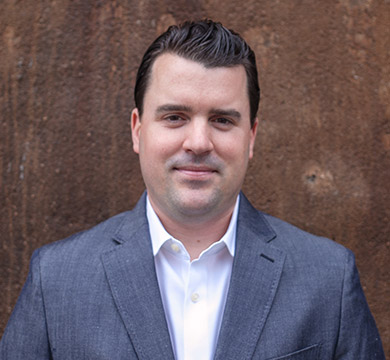 Why should corporate communicators be interested in the concept of co-creation?

Co-creation is a strategic mechanism for behavior change within any organization. Whether it’s driving change, the adoption of specific values or behaviors, or increasing participation in a specific initiative, involving employees and customers in a conversation vs. a one-way cascade effort is a much more effective way to cause action.

What’s your definition of co-creation? Is it the same as crowd-sourcing?

There are many definitions of co-creation, however I would offer that co-creation is a principle. It involves the joint creation of value by providing an environment in which people can have an active dialogue and construct ideas, products or experiences. More simply put, co-creation involves people working together to create something more valuable that what one person is capable of creating on his or her own. Crowd-sourcing is a much newer term and is typically defined as asking more than one person to contribute to something that can be seen by others.

What’s the connection between co-creation and employee engagement?

Co-creation can be connected to employee engagement in multiple ways. If you subscribe to the definition that an engaged employees demonstrate higher levels of discretionary effort, then you can say that by involving employees in a co-creation effort, you would be driving more ownership and accountability than if you were not. The data says that the more someone feels that they “own” or are accountable for something, the more effort they will contribute to any general or specific task.

What sparked your own interest in co-creation?

My personal interest in co-creation started very early in my career when we began involving employees in the development of specific internal communication tactics. I learned very quickly that by co-creating the communications with the audience, the impact of the vehicle was dramatically higher. We all love to see our initiatives become successful, however when you see it take on a life of its own because people have contributed at another level, it’s transformative for everyone involved.

Assuming co-creation changes the dynamic of the traditional hierarchical organization, are you finding any resistance to the concept among business leaders?

Like any approach that may be different from the norm or the expected methodology, there is sometimes resistance. By nature, humans can be uncomfortable with anything new. However we all know that success begets success and I have seen organizations and leaders shift their minds very quickly when they begin to experience the power of co-creation driving a new normal.

Ultimately, it’s important to understand that co-creation is not actually a new principle. Many say that co-creation has been employed inside organizations ever since the first scholars began sharing notes or the first companies began conducting research.

0 responses on "Is Your Company Ready for Co-Creation? Interview with Preston Lewis"