All posts by admin

John Gerstner is a nationally-recognized strategic communications expert and thought leader whose work has spanned 30 years and 30 countries on five continents. He has career experience as an internal communications and intranet manager, web developer, marketer, video producer, magazine writer and editor, photo-journalist, book author, graphic designer, conference producer, public speaker and consultant. Gerstner was a corporate communications consultant for Florida Blue from 2010 through 2014. Earlier in his career he managed internal communications for John Deere, where he built the program to include a corporate magazine, intranet, employee video program and annual communicator’s conference. While at Deere, Gerstner also led the launch of JohnDeere.com, managed environmental and safety communications and was author and creative director of Genuine Value—The John Deere Journey, an award-winning coffee-table corporate history book. In 2001 Gerstner founded Communitelligence, an online learning community for corporate communicators. He has received more than 50 communication awards during his career, including 13 prestigious IABC Gold Quills. In 1992, he received IABC’s District 4 Director's Award. In 1994 he was named IABC/Iowa Communicator of the Year. As a practitioner and consultant, Gerstner has 360 degrees of corporate communications experience, including communications research, social media, public relations, branding, crisis and marketing. He is a frequent speaker and workshop leader on internal communications, intranets, enterprise social networks and business innovation. 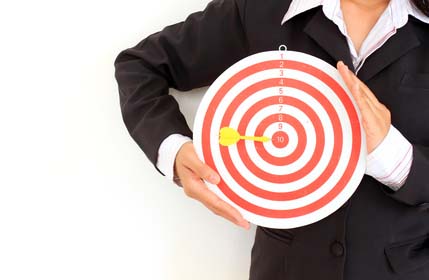 Are You Making These 7 Hiring Mistakes? from Global Verification Network 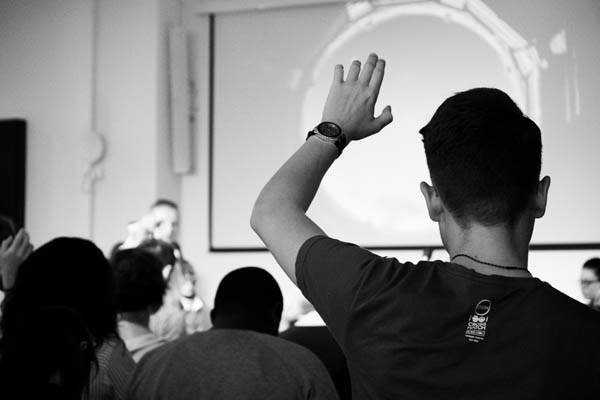 How to Talk the Talk: Good Internal Communication Tips 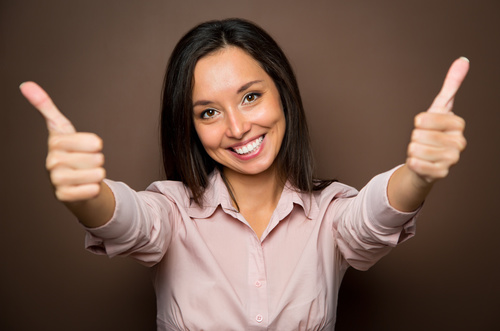 The Ultimate Guide to Accepting a Job Offer

After weeks of networking, applying and interviewing, you’ve finally received a job offer. Congratulations! While your first instinct might be … 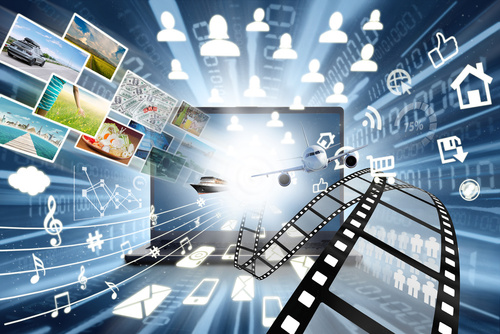 By Wendy Dessler  Putting the right team together should be one of the biggest concerns a business owner has. As … 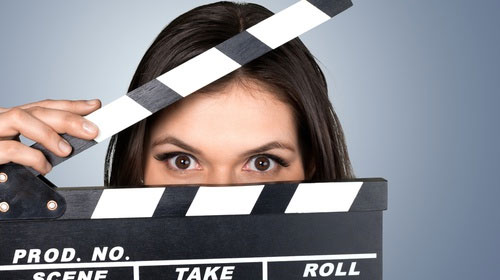 How to Use Storytelling to Get Internal Buy-In for Projects

By Alex Sal Winning stakeholders’ buy-in to support your project can be a daunting challenge for anyone. Without the support … 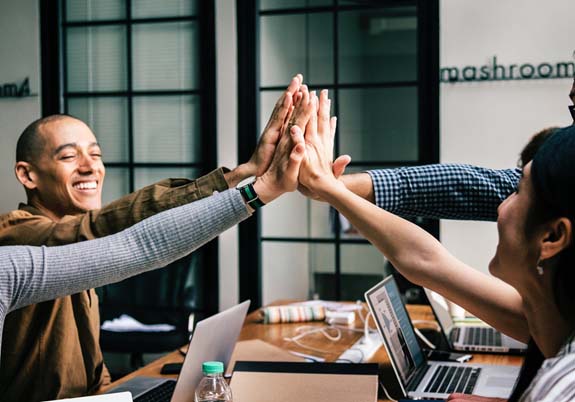 Put Your Workspace to Work: A Quick How-To Guide for Boosting Office Productivity

The human sciences teach us what we probably already know: we are creatures of our environment. The spaces we occupy, … 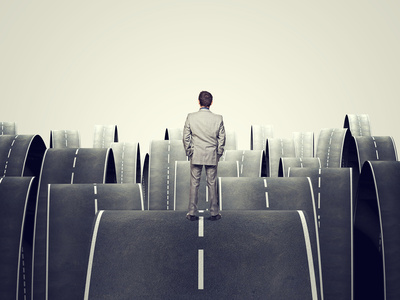 How to Think, Talk and Innovate Like a Leader – The webinar

Is your C-suite executive aware of your department’s trends, initiatives and aspirations? How often do you have meaningful conversations with … 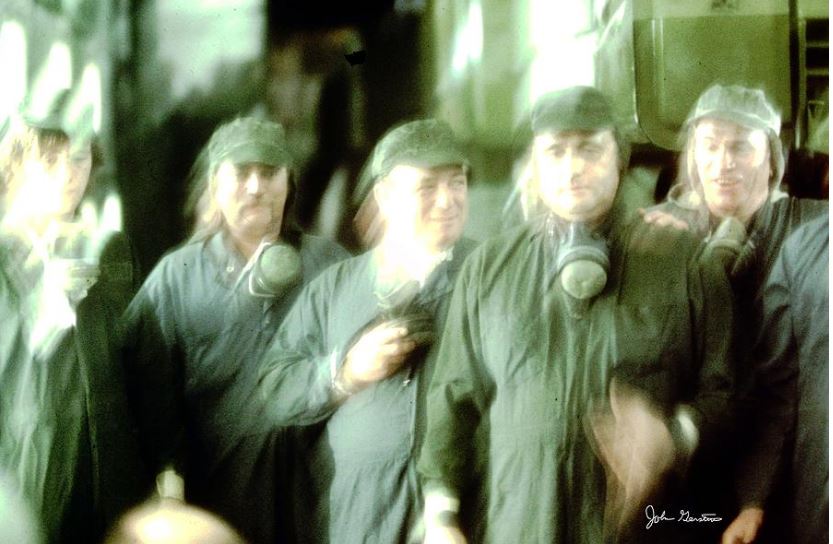 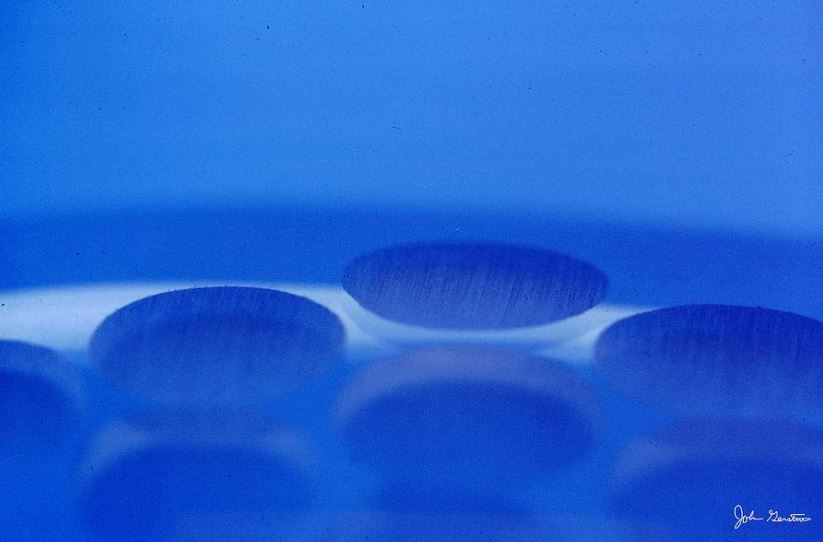 007 tactics to fire up employee engagement; 4 ways to use virtual reality

More People Work From Home Now Than Ever Before. 64% in U.S. work from home two to four hours a …